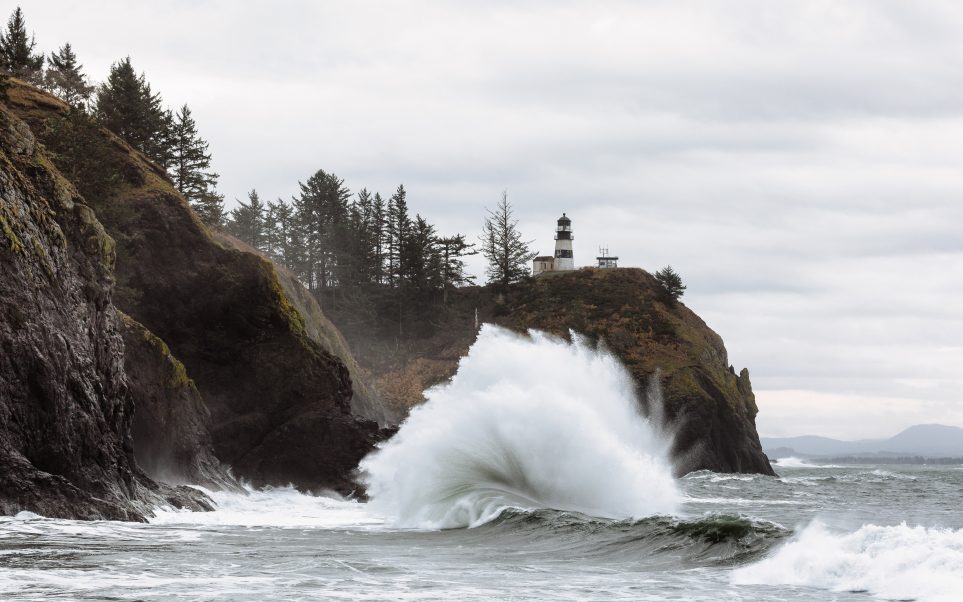 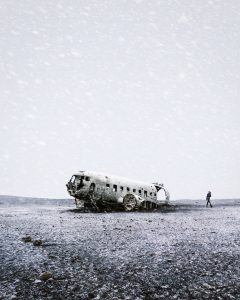 I don’t know when the stock market will come back, or how strongly, or which sectors, and so providing advice is crystal ball reading at its most opaque. Right now, any spare money is best invested in U.S. Treasury obligations, but money that is already in the stock market is clearly not available to put elsewhere without having to realize a loss.
In the past, when we’ve gone through downturns, they have typically been of relatively short duration before life resumed its pattern and rhythm, and even if it took substantial time to rebuild what was lost financially, those who remained in the market generally reset their expectations to the new, lower starting point, and took it from there. And, because of that, I always cautioned my clients that what they were experiencing now was a paper loss, not an actual one, and that, unless they sold out at the bottom, there was the opportunity, and the expectation, that the markets would come back. And the markets historically have come back.

There is a different feel to this event, at least for me. And here, I am not talking in absolutes, merely in feelings. However, I do not think the travel sector will ever come back to the heights it was enjoying back in January and February. I think that business people will discover that business can be done remotely and that getting on a plane and talking in-person to a client will be relegated to a thing from the past. I don’t think the cruise industry, or the hotel industry, will return to their previous heights. The airline industry will go through another period of bankruptcies and consolidations, as will the fossil fuel industries.
Does that mean that I am down on the economy? With some projecting unemployment of 30% or more within the next few months, I can’t feel great about the economy. There is going to be a great deal of hurt out there for quite some time as this all plays out. But there certainly are opportunities, if you can view them as such. For example, while this is a poor way of getting there, the world is getting close to the emissions standards set out in the Paris Accords. Maybe it’s making us realize what a heavy lift it is, and what must be surrendered in order to meet these standards, but its also proving that we can do it.

There Could be Some Positives

We may well have a national health service by the end of this pandemic, as more and more employers cut payrolls and throw people off their health insurance. The model of health insurance that has been in place in the U.S. since the 1940s is going to quickly become obsolete once there are another 50 million people without health insurance and a plague running rampant. Andrew Yang’s vision of a universal basic income may well become reality long before anyone thought it possible as we can’t have famine following on the heels of plague in this country, and some sort of stipend will have to be passed out to keep starvation at bay. The point is that, much like Missourians, most Americans are “show me” sorts of people who, once they get a taste of these new functions of government, will be loathe to give them up once the crisis has passed.
So, what happens in the short term? It depends. If you’re invested in the market and your income is based on dividends and interest earned, rather than on the size of your portfolio, and if you are invested in good quality stocks and/or bonds, I might encourage caution in divesting, only getting rid of those things that are likely to drop further, or never recover, or that don’t pay any current income.

If there are other assets available, I might take a more aggressive look at trimming my portfolio, capping my losses, and then having liquid assets available for other types of investments, such as annuities. I would, under all circumstances, make sure that I had enough liquid funds to carry me through the worst of this. I think it unlikely that the banks will close in this country, plus bank and credit union deposits are insured. However, for anyone living on a fixed income, or trying to stretch an IRA or 401(k) plan out until death, taking a strong look at how your assets are invested should be a critical step at this moment, to see if there is something that can be done to stop, or at least stem the hemorrhage that may force many seniors into becoming Walmart greeters in order to make ends meet.

Some Thoughts on the Current Situation - TaxPanacea